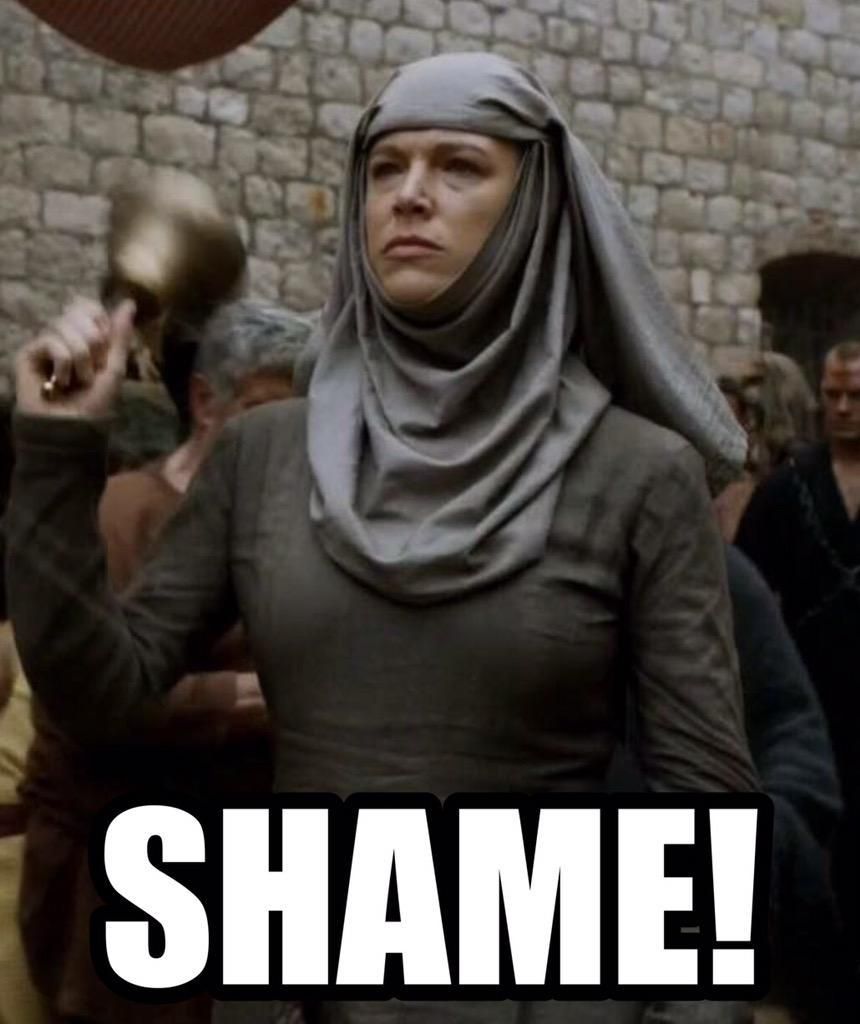 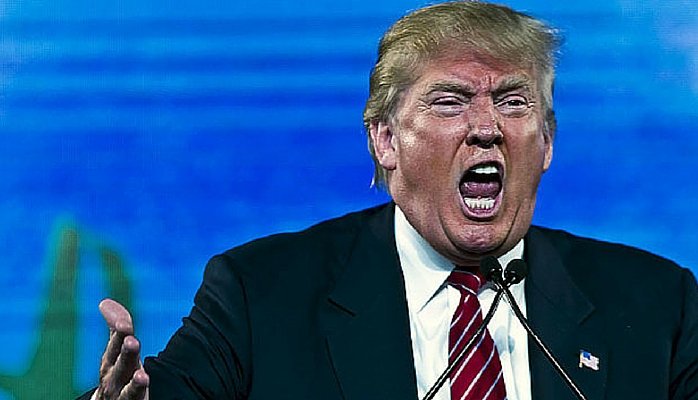 Just in case I am ever interviewed as a celeb on a TV show and asked that lovely banal question of ‘What are you pet hates?’ here they are, with apologies to Rodgers and Hammerstein:

Bright lights when sleeping and smug winners who gloat

Underwired bras which break loose and poke in you

Teens who ignore the damn phone when it rings

Drone strikes and jeeps which are vanity plated.

Smart cars and mutton all dressed up with bling

When the zip splits; when the nail breaks

These both make me sad

And then I don’t feel so bad.

Taxes and lying and naked ambition

Too many wrinkles and buttocks which sag

Drug dealers peddling their filth at the swings

Internet hanging and cold feet in my bed.

Nobody listening to what I just said

When the car quits, when the bug jumps

When my darlin’s mood’s bad,

I simply remember the US has Trump

And then I don’t feel so mad!

My husband recently treated Lizzy and me to The Mikado at Artscapes Theatre. My father was in the 1968 production and we still have the vinyl record of that somewhere. I thoroughly enjoyed re-living the sounds of my childhood in songs we sang so often. What struck me though was the delightful satire Gilbert’s words provide, which was enhanced by the absurd costumes (a carrot outfit for Poo- Bah, and a hatchet hat for Ko-Ko to name a couple).

Since some of Ko-Ko’s lines in this ditty are fairly dated and un-pc,there is a tradition of altering them to suit local conditions in some productions. I have taken the liberty of doing the same for my own personal list for the Lord High Executioner,  a difficult task given Sir Gilbert’s eccentric metre at times.

As some day it may happen that a victim must be found,

All people who use Tupperware and lose the plastic lids

And let me not begin to rant re Instagramming food.

There’s the jock who tells those  kinds of jokes, yet says he’s not racist,

And the talk show egotist – I’ve got him on the list!

There’s the ex-pat who now lives in Perth, but still would like to moan;

Sales execs who business- speak and Americanize their tone;

The politicians, poachers and callous industrialists

I don’t think they’ll be missed – I’m sure they’ll not be missed!

And I don’t think they’ll be missed – I’m sure they’ll not be missed!

To bug the motorists – I’ve got his name on the list!

And the men who won’t pay maintenance, and reds who can’t pipe down

Liars and deceivers who delight in portioning out the blame ,

Those who swear they care for others, yet never make the time.

But it doesn’t really matter whom you put upon the list,

PS: But not the Maestro-organist – I took him off the list